Together, we have built CentraleSupélec

On September 11, 4,200 CentraleSupélec students, including 3,500 student-engineers, returned to Saclay for the first time and discovered their new campus in amazement.

This campus is a true architectural, aesthetic and technological feat. An exceptional setting, a unique place with a totally innovative approach to teaching and research.

Thanks to the 5,200 donors who contributed, through the “Saclay 2017” sponsorship campaign, to the construction of the new campus, CentraleSupélec is positioning itself to be recognized as one of the world’s leading scientific institutions, training engineers-entrepreneurs of the highest scientific level. 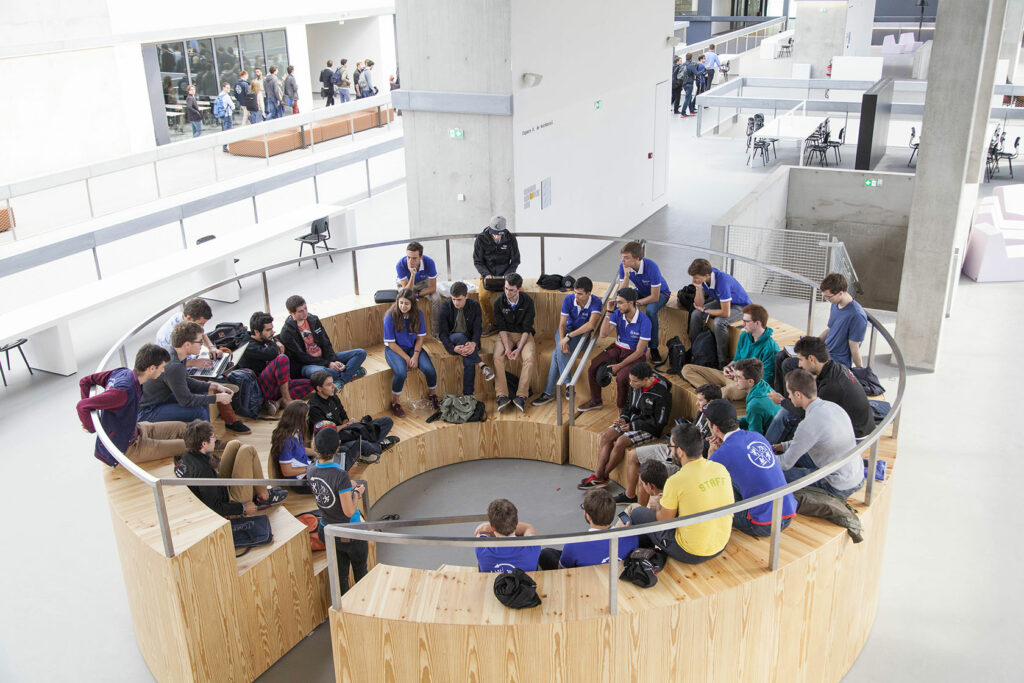 The “Saclay 2017” sponsorship campaign, an exceptional mobilization of the School’s graduates for the construction of the new Campus

Indeed, the sponsorship campaign for the construction of the new campus, led by the Ecole Centrale Paris Foundation, has been a great success. 25 million € were collected from 5,200 donors, graduates and parents of students.

We had one of the largest alumni mobilizations in France, with nearly a quarter of Centraliens having demonstrated their strong attachment to their School.

Thank you to all the donors who contributed to this success. We look forward to seeing you at CentraleSupélec to discover this great campus.
“What we would like to thank you for today, with infinite gratitude, is not only for having contributed to this construction, but also for having had confidence in the future strategy of which our new campus is the very first materialization.
Thank you for understanding that in a context of unbridled globalization and competition that no longer spares any institution of higher education, Centrale Paris must evolve to become one of the best scientific institutions in the world.

Thank you for accompanying the choices we have made to achieve this ambition: to merge with Supélec, and then to anchor ourselves at the heart of the University of Paris-Saclay to become, in the field of Engineering and Systems Sciences, the leader of this future leading scientific cluster in Europe.
Because from now on, without having lost any of its identity but still gaining in excellence, your School is ready to meet all its challenges. Thanks to you.

Our campus is built, and today everything begins. 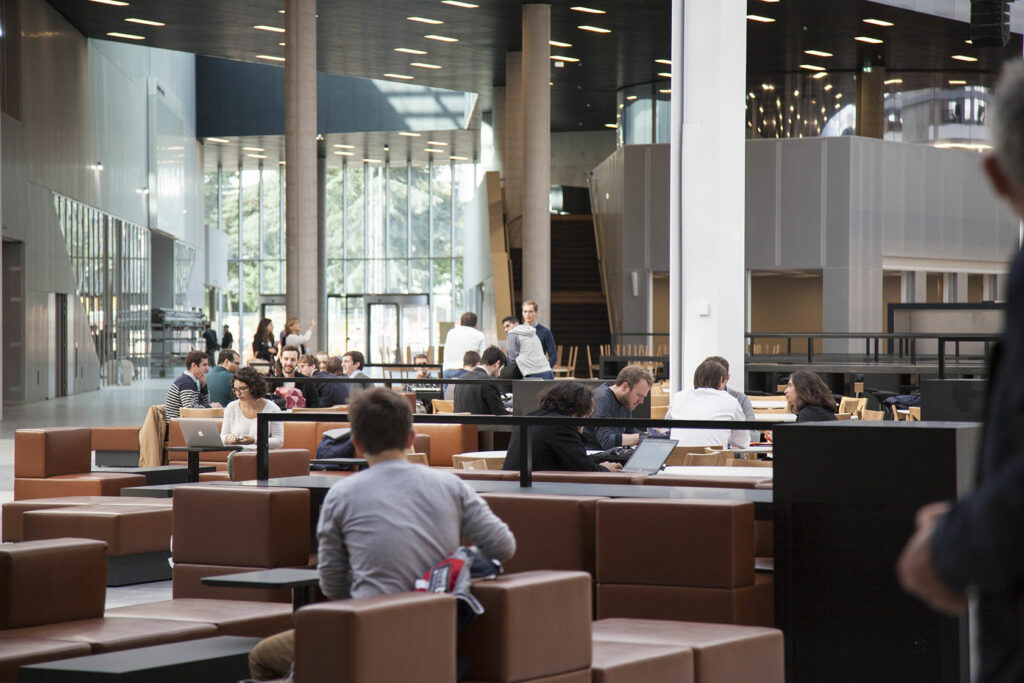 CentraleSupélec’s rise on the international scientific scene will be achieved through major new projects, first and foremost the deployment of our new CentraleSupélec engineering curriculum, which will train, as of the start of the 2018 academic year, the very high-level engineer-entrepreneurs that our world needs.

This Foundation, which will play an increasingly important role in the development and success of our School, will need you and all of its loyal supporters more than ever to take up new challenges, all converging towards the same objective: to offer all of our students, who are the first ambassadors of our excellence in the world, the best training and the best study conditions.

You too, support the School and its students!

Donations from our Alumni, parents and corporate patrons are essential resources for CentraleSupélec, and the main seed fund for its development projects. So let’s all support our School!