1 year after the entrepreneurial scholarship

One year later, we went to meet the young engineer-entrepreneurs who won the CentraleSupélec Foundation’s 2019 Entrepreneurial Scholarship to get an update on their company.

We met three of them who are pursuing the entrepreneurial adventure. While Thibault Devienne is in the process of perfecting theEscalib prototypes after his gold medal at the 2019 Lépine competition, Antoine Rose and Clément Ponthieu are on the verge of turning the first Feedis users into customers, and Barnabé Chauvin and Arthur Quincé’s Cognimap solution is already on the market.

Thibault explains the concept of @L_Escalib :

And when asked what the Foundation’s grant allowed him to do: “ Lots of things! We got a grant of 1 500€. The first thing was the participation in the Lépine competition which was the main reason why I had applied for a grant. Normally a booth costs 900€. By making my file I could have the stand for 200€ but I had to equip myself, have flyers, ensure the communication. Then, there was also a trademark registration. And after the Lépine competition we were able to develop the new prototype. So far I have one prototype that I’m working on that I’m going to show people, we’re in the process of designing a 2nd prototype. »

The next steps of the project are to multiply the number of prototypes, to call upon a designer so that the Escalib box is effective but also aesthetic, and finally to obtain the certifications of European standards for the marketing.

The new CentraleSupélec curriculum supported by the Foundation is designed to train entrepreneurial engineers who will change the world of tomorrow, so we asked our young start-uppers if it was obvious to them that they could wear both hats: “Often yes,” says Thibault. That’s what I discovered. I joined the entrepreneurship program because I had this project. I had a lot ofpreconceived ideas about entrepreneurship and I discovered as I went along that “entrepreneurship” means a bit of everything and nothing. Being entrepreneurial means innovating, but with a little perspective, I think any engineer can be an entrepreneur if they want to. But it is an attitude to have: go and see what is done elsewhere, innovate, look at the value chain as a whole. We do this a lot at CentraleSupélec. We have a lot of courses on economics, business science, management; there is the technique but also what is around, how to analyze the needs of the customers, etc. ».

Similarly, we asked Antoine Rose, co-founder of Feedis, if he sees himself in the definition of an entrepreneurial engineer: ” I can totally relate to it. Even if it’s a permanent fight against what the engineer is taught to do, to make something perfect, rigorous, logical, to work for months to develop a product. Entrepreneurship is counterintuitive to engineering training almost. We are constantly trying to improve ourselves so that we don’t wait until we are perfect to move forward. »

For Antoine, obtaining the Foundation’s grant was the trigger to move from the idea to the realization of the project: ” It was a determining factor. We had a first pledge of confidence, a first support, that really played its role. »

Antoine explains: ” When you develop a mobile application, you get a lot of feedback from users, starting with reviews in the stores: App Store, Google Play… When you have a problem with an app, maybe you leave a comment, use the chatbot integrated in the app, or a Facebook or Twitter page that you will follow. These are all places where you will be able to express things to the company, and for the company as many different sources of feedback, very voluminous, difficult to analyze and even more difficult to respond. We have set up a whole artificial intelligence system, algorithms, which will automate all this. We start by centralizing all these feedback channels, we automatically analyze them, we try to extract a lot of information and then we suggest answers so that our customers save time on the answers to give to their users. Today, we are two associates from Centrale and Supélec, and thanks to the grant we were able to recruit and partially finance two six-month interns. This also allowed us in the first months to pay for servers to run our site. »

The first beta testers are satisfied and the first paying customers are coming in the next few weeks.

Finally, we met Barnabé Chauvin, co-founder of Cognimap, during a presentation of his solution to school staff. Since obtaining the grant last year, the project has evolved well: ” we have specified our offer. We now offer a document versioning platform. It facilitates the elaboration and the negotiation of contracts and saves time in their rereading (only 1 rereading instead of 4!). We started marketing our solutions in October 2019. We sell our solution to legal departments and law firms. We are also experimenting our technology with industrial key accounts (analysis of technical documents: standards, specifications etc.). We are working with Enedis on these issues. »

We are very proud of this very promising development and encourage them to continue. 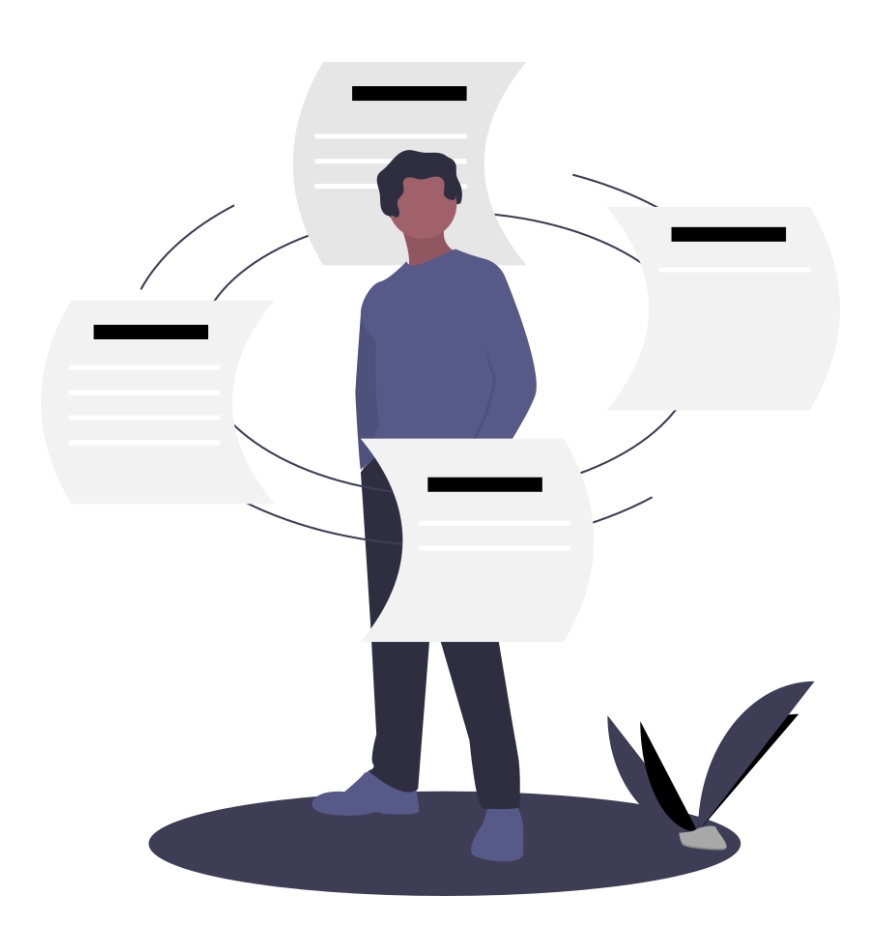 The Foundation’s commitment is to provide all CentraleSupélec students who have an idea during their studies with the necessary means to enable them to build a career path that matches their ambitions.

This is possible thanks to all the donors of the Foundation who believe in the excellence of the training provided to CentraleSupélec students and who give them the means to become the entrepreneurial engineers who will be able to meet the scientific, economic and social challenges of tomorrow.

Thank you for them.

You too You too can support our student and graduate entrepreneurs!

In 2020, the Foundation devoted €315,000 to supporting CentraleSupélec startups and to all of the programs developed by the School to encourage and accompany the entrepreneurial spirit among students. Let’s go further together!